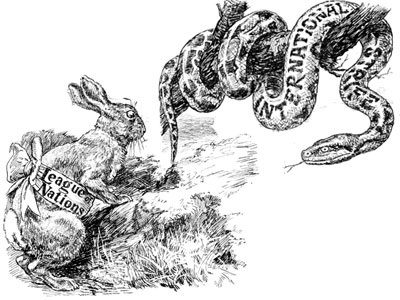 
Italian Occupation of Abyssinia (Ethiopia), 1935:
*Italy had interest in colony since 1895
*Mussolini wanted to expand his empire (Imperialism)
*1934 an incident is set up where Italians are killed
*Ethiopia appealed to the league


The End of the League of Nations:
*League does not respond - Italy invades
*Economic sanctions threatened by League
*Hoare-Laval plan gives most of Ethiopia to Italy if fighting stopped
*Plan undermines the league
*People lose interest - Mussolini completes conquest
*Signals end of the league (Still exists until 1945)

View Japanese invasion of Manchuria and over 3,000,000 other topics on Qwiki. 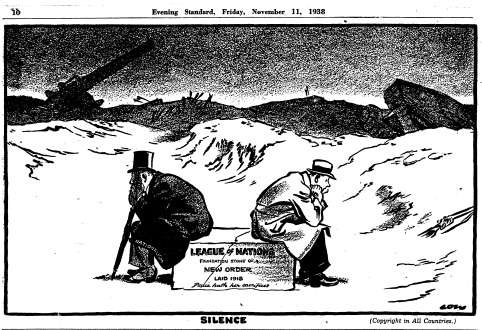