The russian position:
Largest army in the world production not at pre-war level
Stalin looks inward again, and puts every effort to make people try and believe in communism
He begins to influence the satellite states in Eastern Europe
Stalin had democratic elections for communism, but there was only one party to vote for ( forcing people to vote for communist governments)
Many PoWs ( prisoners of war) kept on working in Russia

causes of the COLD WAR

war of ideologies
Communism VS. democracy
(capitalism VS. West)

Causes:
-Nationalism - both USA and USSR take actions throughout Cold War to protect their interests
-Imperialism- Many old imperialists nations are gone, USA and USSR rake over this role word wide. ( ex. vietnam and Afghanistan )

Fears and Concerns in the Cold War Era

Satellite States and the iron curtain -

the department of defence

The Americans came out richer out of WW1, having the largest air force and largest trading industry in the world. They are the ultimate world power 1945. Causes of the cold war included both the USA and USSR taking actions throughout the Cold War to protect their interests. There were some fears and concerns in the cold war such as the Domino theory, which was a metaphor used by the US to describe the fear allowing countries to of communists and then their neighbours would follow their course. The US responded to these fears with the department of defence, the national security council and the central intelligence. 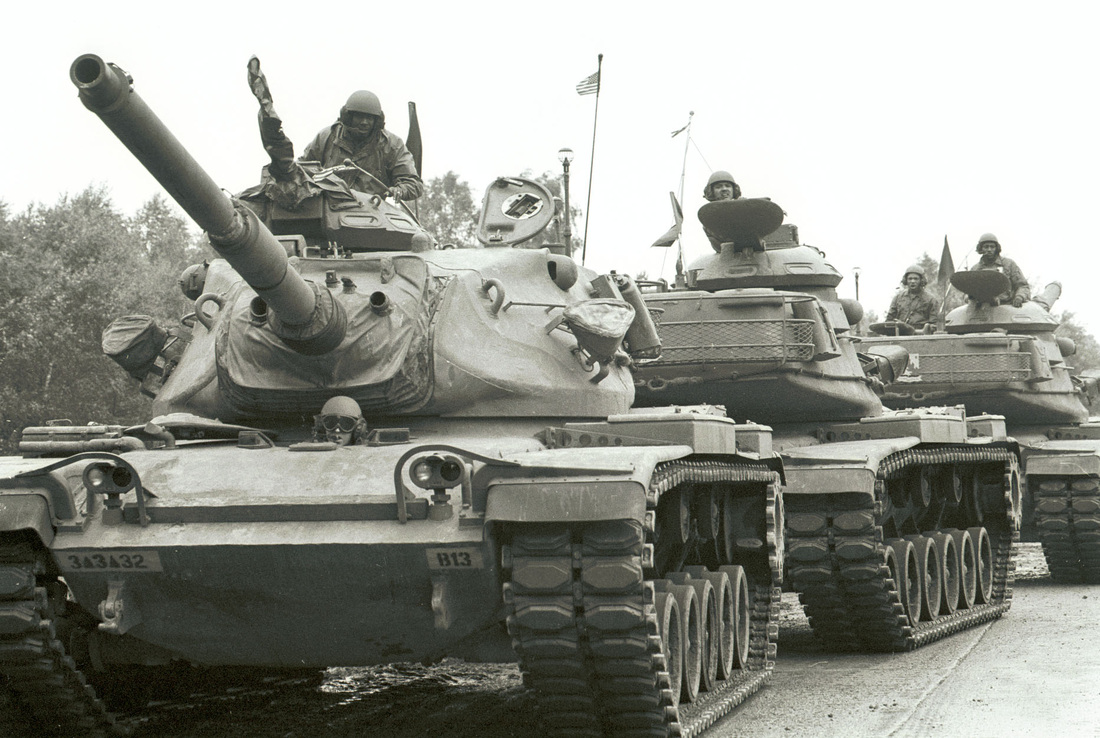 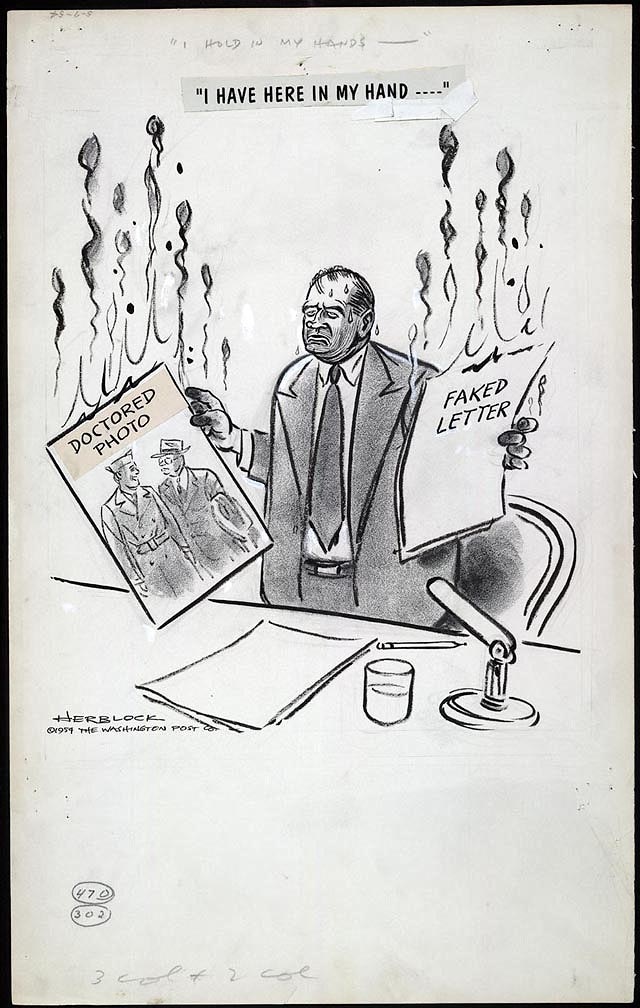 The Cold War isn't thawing; it is burning with a deadly heat. Communism isn't sleeping; it is, as always, plotting, scheming, working, fighting.
Richard M. Nixon