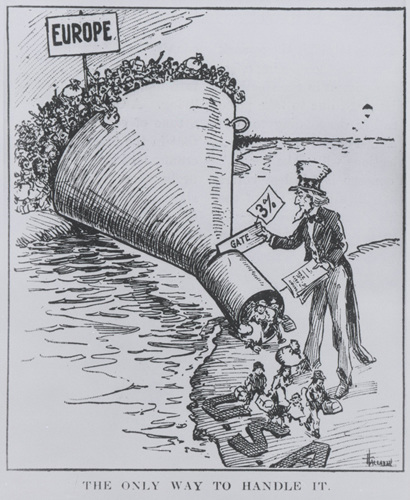 The two plans were designed to help out the united states as well as the other european countries.