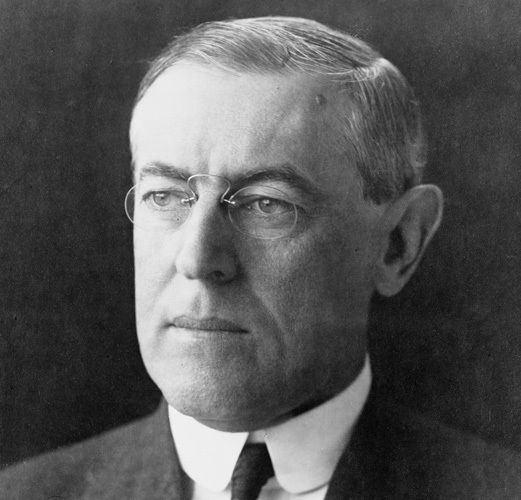 The Motives of the USA and the Peace Treaty

*President Woodrow Wilson - he came in and had the 14 points. Felt that they would prevent any other wars
*He wanted Germany to surrender but to survive, because he wanted foreign trade and thought if there was a resentful germany than they would fight again.
*other 2 did not believe him so it was hard for him to try and show his points
*didn't want Germany to be held under Kaisers reign, so he wanted a democratic line
*Wanted Self determination for many European countries
*United states, Great Britain and France

The USA was the easiest of the Big three, they wanted to keep up free trade with Germany as well as not making them so upset that they would start another world war years later.