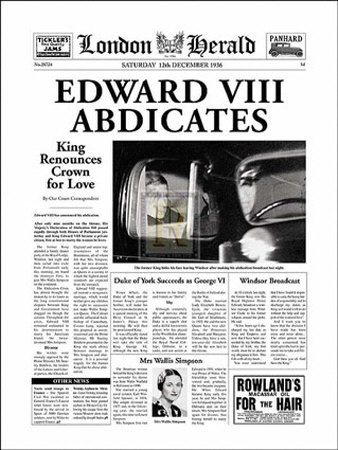 *A republic is formed after King abdicates in 1931
*Government formed from left wing, communists, socialists, and anarchists (Republicans)
*Right wing opposition to government supported by : Church, army, and Falange (Fascist group) Led by General Francisco France (Nationalists)
*Between the Republicans and the Nationalists
*Hitler and Mussolini support the Nationalists
*Britain and others support the Republicans
*Hitler and Italy send military
*Britain and other countries stay out- non-interventionist
*Germans start bombing also practice Blitzkrieg
*Nationalists win because of the support of Italy and Germany
*Europe very separated at the end of the 30's
*First time Germany could practice all their army tactics

View German involvement in the Spanish Civil War and over 3,000,000 other topics on Qwiki. 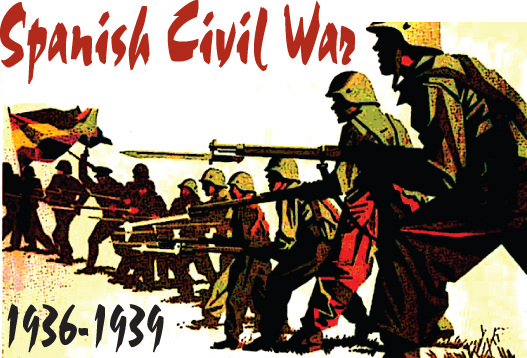