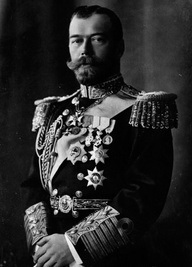 Abdication of the Tsar, Feb./March Revolution 1917

February revolution 1917
*Russia is also in world war I
*Angered people cause there was not enough food or supplies
*Started riots and strikes in Petrograd - used to be St.Petersburg
*changed it because they felt the name was too German
*Royal family was there and biggest city
*Feb (March) revolution ousted the Tsar (abduction)
*Big event had Tsars in place for a long time
*Russians were still on the Gregorian calendar
*Happened in February for them but in March for the rest of the world 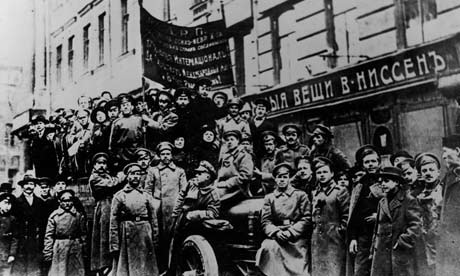 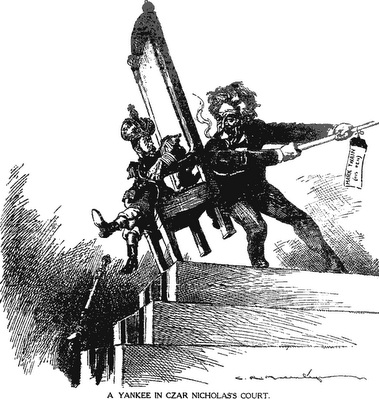 The reign of the Tsars was finally stopped, many were happy with the news some however still would have liked them to continue their reign. Many people became angered and riots started in the main cities because not enough supplies and food was being provided for the people. The riots took place at the same time but because some were still on the Julien calendar the riots too place in 2 separate months.