"Communism is not love. Communism is a hammer which we use to crush the enemy."
-Mao Zedong 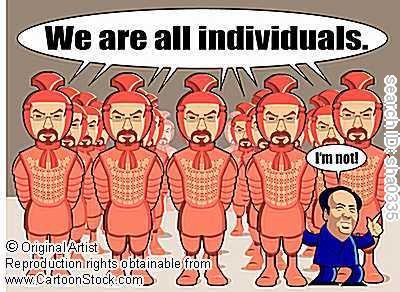 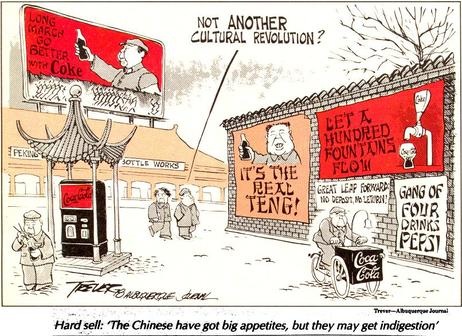 Was Moa on the right track with adapting the 5 year plan?

Mao was another very influential leader.  He started the "red army" and started rebuilding the CCP.