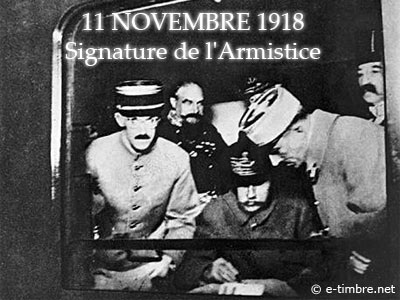 * Signed in a railway carriage in Northern France
*11th hour of the 11th day of the 11th month
*tried to make sure that there would never be a worse war than this
*Forced the Germans to surrender, however they were still in france when they lost this war
*germans felt betrayed because they hadn't actually lost their government just gave in
*france wanted to make germany pay so they made it an unconditional surrender
*Carriage doesn't exist anymore because the Germans blew it up in World war II

View Armistice with Germany and over 3,000,000 other topics on Qwiki. 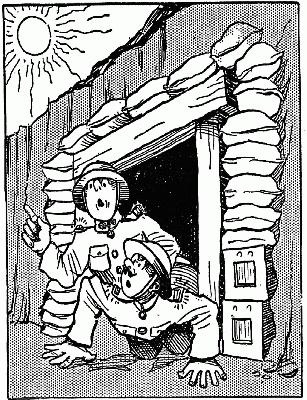 Armistice is still celebrated today it was the ending of a bloody war.  The carriage was the first thing that the Germans blew up in world war II