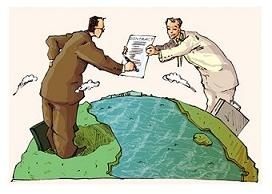 The Locarno Pact, 1925
*Begins a period of optimism "The Spirit of Locarno"
*Britain, France, Belgium, Italy and Germany sign it
*First time germany is officially invited to a treaty since the treaty of versailles
*Guarantees borders of european borders
*Demilitarizes the Rhineland
*Brings insecurity in the east
*Locarno is a period of Peace 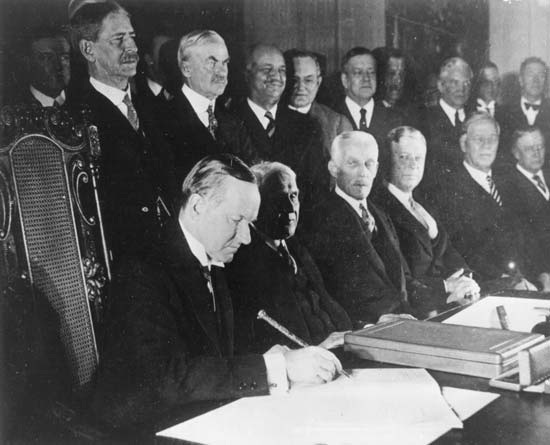