*Vladimir Lenin returns from exile in April
*Germans helped assist him by giving him a train and passage through finland
*Knew that he would stir up issues in Russia
*Wanted that because they thought it would take the Russians out of the war
*States April theses denouncing the war
*"Peace, Land and Bread"
*Lenin promises this to the Russians
*Provisional government started open fire on the protesters
*Angered people even more
The 1917 Revolution (october)
*Bolsheviks - name of the party but not the actual name of their ideals
*believe in communism
*All started with a mutiny at a naval base called Kronstadt
*20,000 armed sailors took control of Petrograd and demanded the Soviet take power
*Having the army on their side was a very important step
*Kornilov Affair- the Bolsheviks are seen as defenders of Petrograd
*Kornilov threatened to attack the city
*Bolsheviks led by Trotsky (Military side)
*Not very much blood shed because most people wanted this
*Cruiser Aurora fired one blank shot at Winter palace
*Winter Palace defended by Cossacks, Women's Battalion of Death and cadets
*Brought up a cruiser along side the palace and threatened to blow it all up
*All it took to make them leave the Tsar's
*Now know as Russian communism 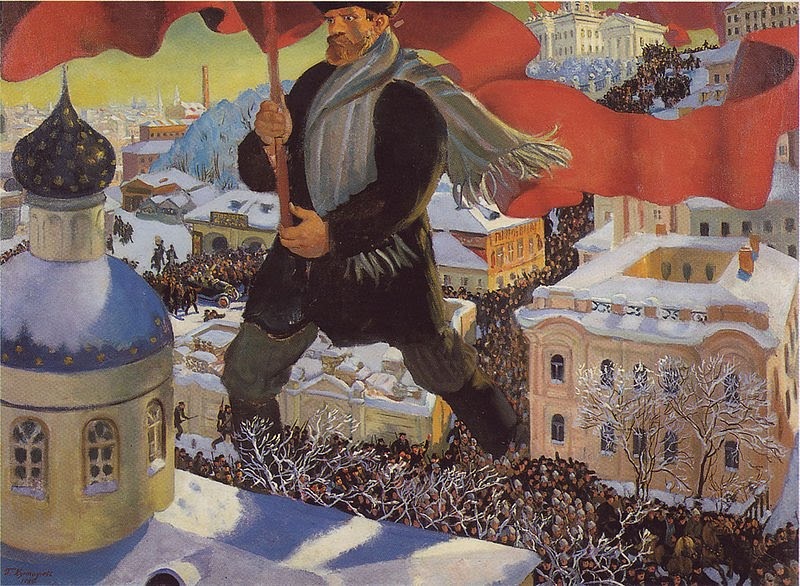 View 11th Congress of the Russian Communist Party (Bolsheviks) and over 3,000,000 other topics on Qwiki. 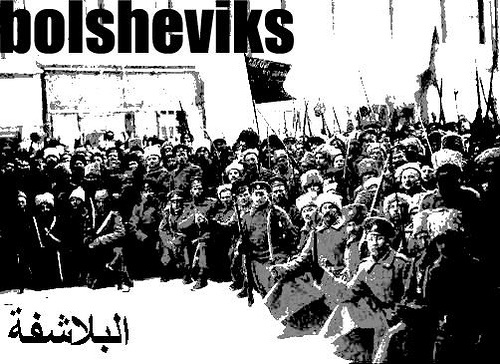 This was Lenins return from exhile, promised the people, "Peace,Love and bread"