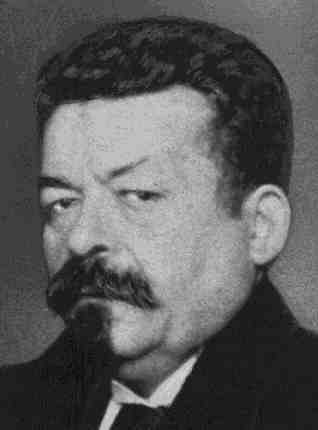 *The Spartakist Uprising, 1919 - Challenge to the Weimar Republic
-Almost a communist uprising/Left wing uprising
-Began by Karl Liebknecht and Rosa Luxemburg
-Turned a socialist group, Spartakists League into german communist Party
-Tried to take over Berlin in January 1919
-Paris Peace Treaty was still going on
-Did not work
-Brutally put down by the Freikorps
-Just returned from 5 years of war
-Anti-voluntary group
-Very right wing, did not accept it so put it to a stop
-Luxemburg and Liebknecht murdered
-murdered them and hung them by their toes to make a point to the rest of the country

*The Kapp Putsch, 1920 - following year another challenge
-In German Putsch stands for Coup D'etat
-Very right wing
-Gained their popularity from stopping the uprising of 1919
-Treaty of Versailles 100,000 army
-Wolfgang kappa march on Berlin in March 1920, no challenges
-German workers go on general strike to stop them
-Left wing steps in this time
-Freikorps are asked to disband

Structure - German vs. Canada
-President elected every 7 years ( our Governor General )
-difference the people vote for their president and they have the power to decide judges and such
-Chancellor ( our Prime Minister )
-Reichstag ( our Parliament )
-Public ( Every on allowed to vote )

*Hyper Inflation
Caused by:
-Need to pay reparations
-Unemployment
-Refusal of workers to work in Ruhr region
-No one wanted to work hard al day just to pay back the french
Leads to:
-French occupation of region in 1923
-New Reichsmark
-resets society
-Prompts the Dawes plan - 1924 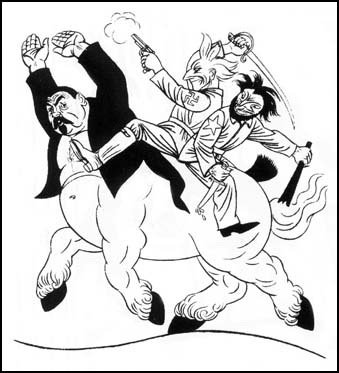 The weimar republic faced many problems especially in its first two years.  First with the Spartakists League who wanted to create a communist party out of the socialists group they currently were. The second time being the Kappa Putsch which occurred from the popularity that the friekorps received from stopping the Spartakists league.  Another problem they faced was Hyper Inflation.