Why would the Russian's help them out so much and then not get more upset when they change to a socialist democracy? 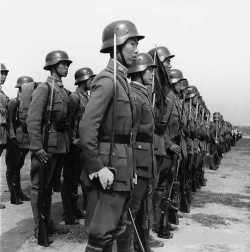 Sun Yat Sen and the Kuomintang 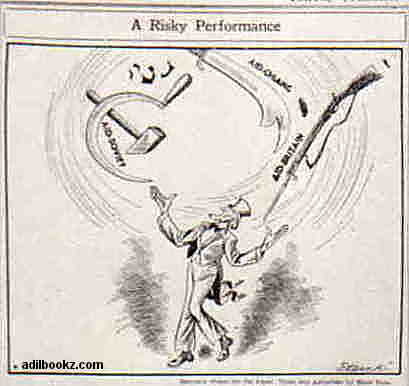 •Became leader of the Kuomintang in 1925 after Sun Yat Sen died
•Communist, Mao Zedong, was leader of propaganda
•Mao was part of this party at first
•He splits from the kuomintang
•Soon controlled all of China south of the Yangste River
•Rid his party of Communists, killed many while others like Mao fled to remote parts of China
•Chiang Kai - Shek flees to new island called "Taiwan"

Sun Yat Sen was the leader of the Kuomintang he helped change the face of china at the time and lead the way to the CCP. Chiang Kai - Shek fled and started his own party in Taiwan.