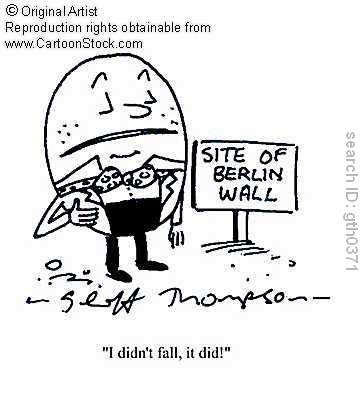 •People had been fleeing to the west through Berlin for many years “Brain Drain” (3 mil.)
*From the Eastern part to the Western part
•Krushchev wants Kennedy to pull out of Berlin and make it a free city
•Kennedy increases US strength
•Krushchev responds by building a wall around West Berlin
•Both leaders were accused of being soft in Berlin and fixed this by ordering more tests of nuclear weapons

*Kennedy's speech to Berliners saying that he was one too.
*Well received and is popular 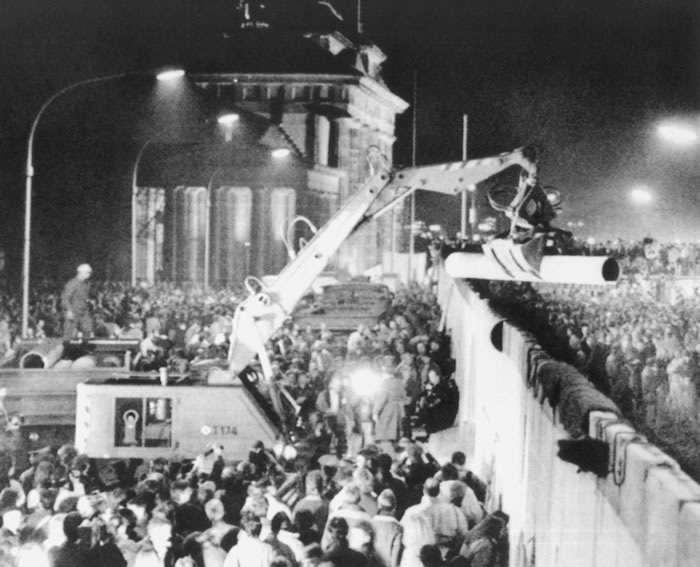 The Berlin wall was the another attempt by the Soviets to keep communism contained and in power.  It separated families for years and many were killed trying to get back to the ones that they love.