*Dow Jones Industrial average collapsed
*Continued selloff took place until 1932 when the DJIA was 89% of its 1929 peak
*People threw themselves out of buildings
*Businesses go bankrupt
*Banks close
*Depression begins
*High Tariffs - Success for US businesses, part of isolationism policy
*Laissez faire capitalism - private ownership with little infringement from the government
*Overproduction a major cause for both agricultural recession and stock market crash
*Government restriction on immigration, particularly Asians during this period. 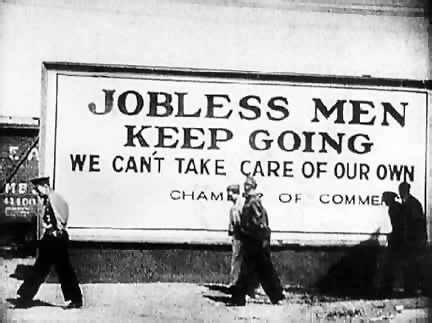 The stock market crash was essentially created by buying on the margin.  Hundreds of people lost everything and along with their money.