Yugoslavia and Albania: Cracks in the iron curtain

Yugoslavia is an exception: they are a communist country that are not aligned with the soviets
Led by a man named TITO
this is seen as a crack in the iron curtain
Albania although have been supported by the USSR, they do not align either
Theses two countries throughout the war were seen as thorns in the USSR's side

There were two countries who were in fact communist, however they did not align with the soviets. These countries were Yugoslavia and Albania, and they were led by a man named Tito. This was seen as a crack in the iron curtain. 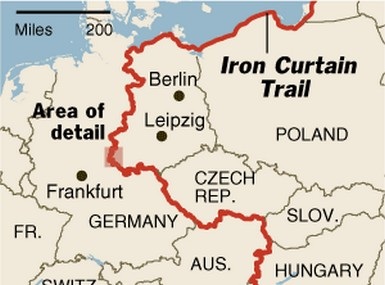 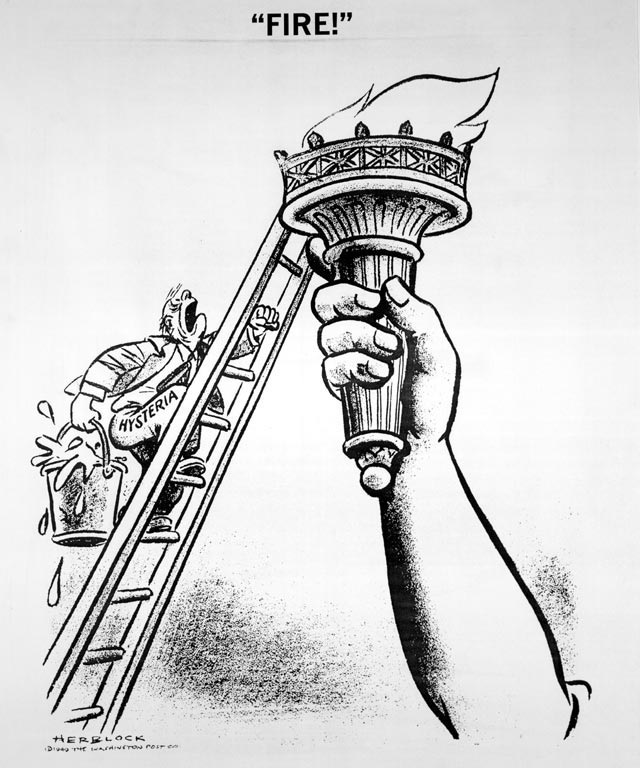 Nothing an interested foreigner may have to say about the Soviet Union today can compare with the scorn and fury of those who inhabit the ruin of a dream.