View Cuban Missile Crisis and over 3,000,000 other topics on Qwiki.

*The US had 3 options:
-Diplomatic solution (Negotiated settlement)
-A conventional attack (Air attack followed by invasion)
-A naval blockade
-Robert Kennedy, attorney general, convinced Security Council to go with blockade
-Ships turn around at the quarantine
-2 Letters sent from Krushchev to Kennedy
-Brinkmanship ensues (U.N. gets involved)
-Russians pull out of Cuba in exchange for a removal of missiles in Turkey at a later date
-Directly resulted in the Partial Test Ban Treaty of 1962
-The "Hot Line" literally a phone line that went from the president of the United States to the secretary of Cuba 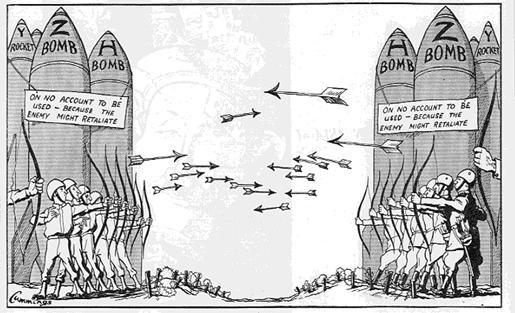 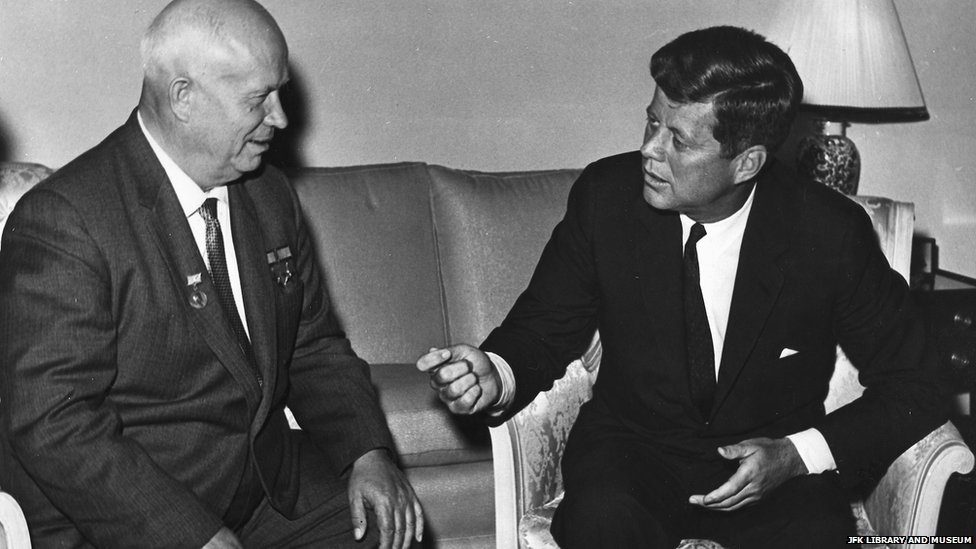 The Cuban Missile crisis caused a lot of stress between the Americans and the Cubans once this crisis hit.  It lead to alot of new ideas that helped out both nations.